Home » Ultra Marathon Running: All you need to know about long distance running

Ultra Marathon Running: All you need to know about long distance running 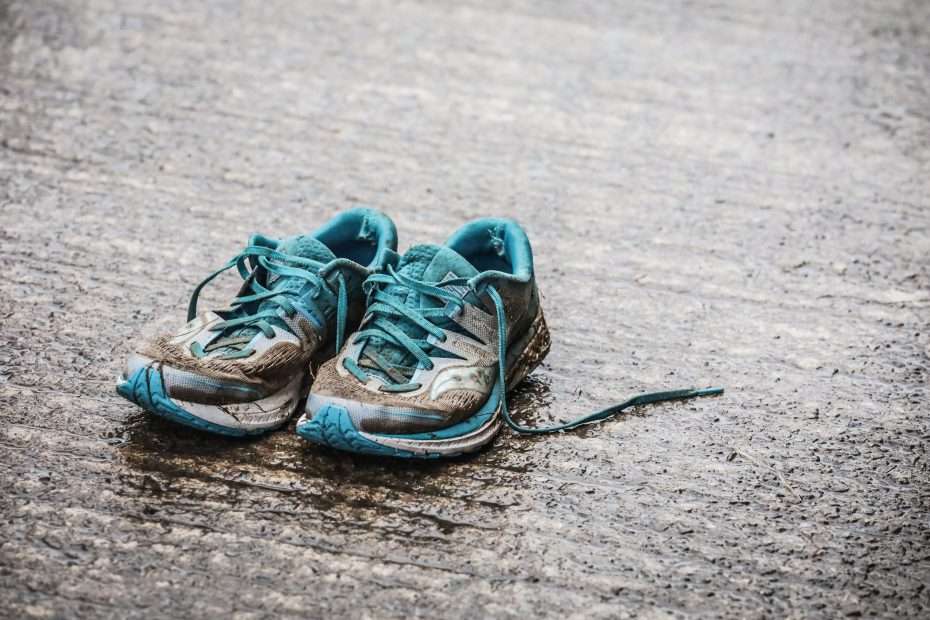 More people are running ultras than ever before. But what is an ultra marathon, exactly? And why would anyone want to run one?

Simply put, an ultramarathon is any race that is longer than a traditional 26.2 mile marathon. They can be 50 miles, 100 miles, or even longer. The most common distances are 50 and 100 miles.

Ultrarunning can be a great way to challenge yourself both physically and mentally. Let’s have a look at the most common questions, to help get your started in this wonderful sport.

How long is an ultra marathon?

Ultramarathon events differ in length, but the most common race distances are 50km, 100km, 50 miles and 100 miles. Any race over a marathon distance is technically an ultra. However, the term ‘ultra’ is more commonly used when the distance goes beyond 50km.

What is the difference between an ultramarathon and a marathon?

The main difference between a marathon and an ultramarathon is the distance covered. Ultra marathons are longer than traditional marathons.

Yes, a 50km race is an ultramarathon.

Do I need to be fit to do an ultra marathon?

It is important to be fit before attempting any running event. However, there is no one-size-fits-all answer – it depends on the individual and the distance you are running.

Some people can run their first ultra marathon after completing a couple of marathons or even half marathons, while others may need to train specifically following a tailored training plan for the event. Personally, I think it’s important to start training early and to include some longer runs (ie beyond the marathon distance) leading up to race day.

Is it OK to walk an ultra RACE?

Yes, you can walk an ultramarathon. In fact, most ultra runners are unable to run the whole distance of an ultra race. My mantra is to walk the hills.

If you walk the whole ultra, it will likely take you a lot longer to finish the race. Be prepared to spend a long time on your feet, and be comfortable walking in the dark.

What is the most popular ultra distance?

The 50km distance is one of the most popular ultra marathon distances in the world, and a good distance for beginner ultramarathon runners.

Can anyone run an ultramarathon?

Yes, it’s possible for absolutely anyone to complete an ultramarathon if you put your mind to it!

However, when starting out with ultra running, I would always recommend you follow a training plan, and that you train on the terrain in which the race will take place. Ideally you want to arrive at the start line with miles under your belt, and experience of having run part of a similar route before. For example, if the race includes steep climbs or running in mountain ranges, you’ll want to spend time hill training, perfecting the different muscles to be able to run up and down hills.

How fast do people run ultras?

It’s unusual for someone to run an ultramarathon at the same pace that they would run a marathon.

Ultra marathons take place over many hours. You will also have to run when your body is tired and conditions may not be ideal. In addition, there are usually regular aid stations along the way where you will want to stock up on fuel (drinks, food etc.). Finally, since many popular races include off road trail sections, you’ll likely want to conserve your energy and walk the hills.

Unless you are with the advanced athletes at the front of the race, ultramarathon events are not about competing with other endurance athletes, bur rather, competing against yourself.

Don’t fret over pace or time, simply focus on putting one foot in front of the other.

What is the best ultra marathon for beginners?

There is no definitive answer to this question. It depends on the individual and the distance they are running. A good starting point for beginners would be a 50km race.

Do I need special kit for an ultra?

In general, you don’t need any extra kit when running an ultramarathon.

However, there are a few important considerations to bear in mind. Firstly, since many races take place on varied terrain, you will likely want appropriate trail running shoes, that offer sufficient support and cushioning. Secondly, most runners carry a backpack on ultra runs with spare food, a waterproof jacket and water. It’s important to check the Mandatory Kit requirement list stipulated by the organisers in an ultra.

What kit to pack for your first ultra will depend on a number of factors, based on the terrain, the distance and your experience. It always pays to be prepared well in advance of the race day.

What does it feel like to run an ultramarathon?

Running an ultra will change your perception about the things you think you are capable of. 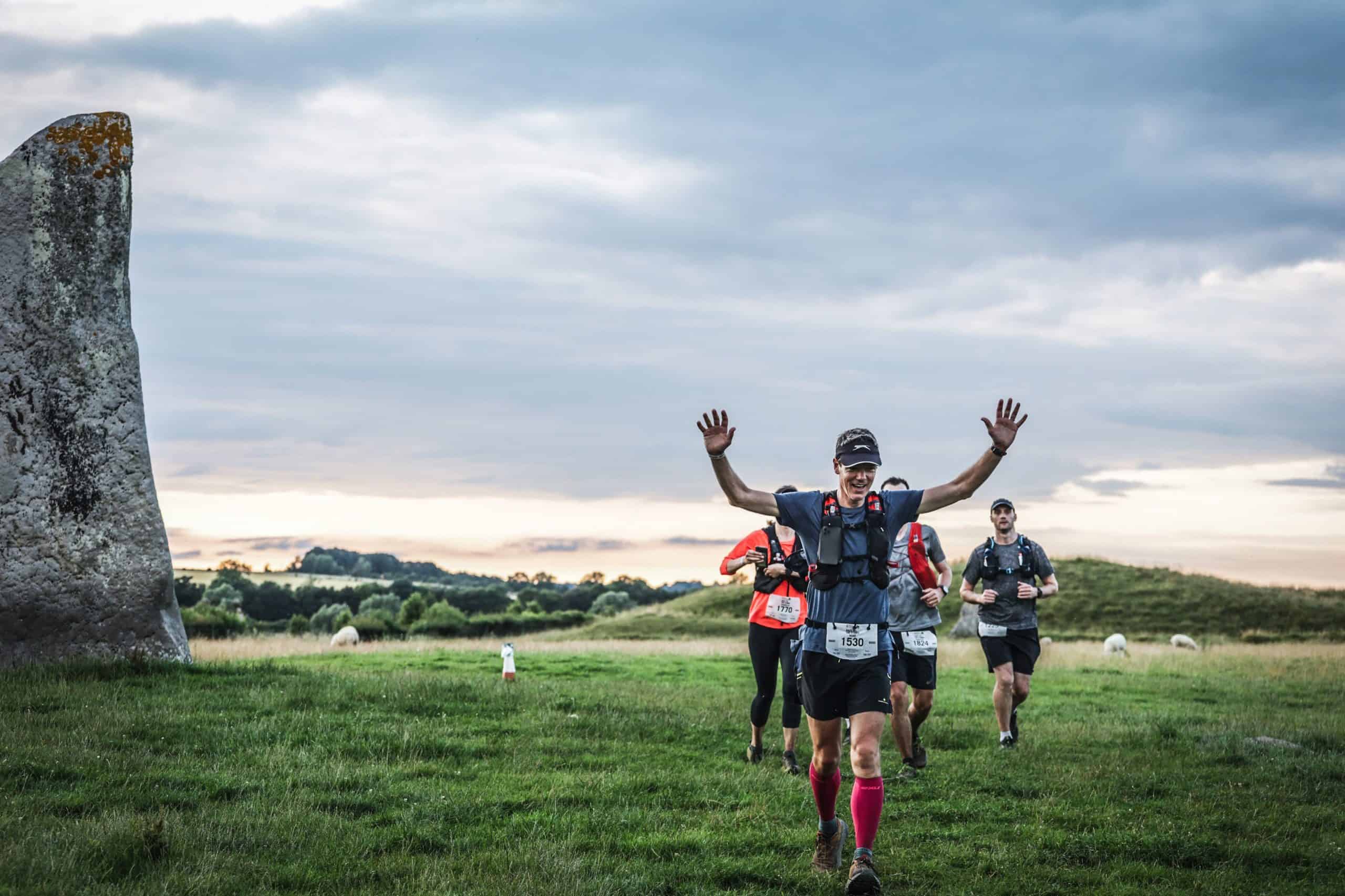 It is a challenge that will push you to your limits, both physically and mentally, and the sense of satisfaction and achievement when crossing the finish line is truly unparalleled.

Hopefully you will meet some extraordinary people along the way and will make memories that will last for a lifetime.

Is there a minimum age for ultra running?

There is no official minimum age limit for ultra runners, but it’s important to note that the longer the race, the more necessary it is to be physically and mentally prepared. There are some races which have an upper age limit requirement and this varies depending on the race.

What’s the best ultra for beginners in the UK?

There are numerous ultra races here in the UK suitable for beginner ultrarunners.

The Threshold Series events are extremely well organised, with different distances, and take place in some spectacular parts of the country. My first event was the Race to the King, a 50 mile race over the South Downs. Since then, I’ve also run Race to the Stones, a 100km Threshold Event.

If you’re looking for an international race, the Marathon des Sables is a 250km (156 mile) race through the Sahara Desert in Morocco. It’s widely considered as one of the toughest foot races on the planet! It’s also on my bucket list!

Whichever ultramarathon you choose to run, be sure to do your research and preparation in advance, so that when race day comes around, you can simply enjoy the experience!

Good luck and let us know in the comments if you’d like us to cover any other elements to help you get started in ultra running!